For creating the second largest insurance group, he was awarded with the title of ‘Man of the Decade of Polish Insurance’ and ‘Man of the 15 Years of Polish Insurance’. His contribution to the development of the Polish insurance market was honoured with the Gold Cross of Merit and the Officer’s Cross of the Order of Polonia Restituta. He was the initiator and co-creator of the Good Practices Committee in the Polish Chamber of Insurance as well as its first chairperson in 2009-2014. From 2007 the board member of the Polish-German Chamber of Industry and Commerce, in 2010-2014 its president, and currently the honorary president of this largest bilateral chamber of commerce in Poland. As the only Pole in history, he was invited to the elite Rendez-Vous de Septembre Association in Monte Carlo, the major worldwide forum of the insurance and reinsurance sector. As the initiator of numerous projects in the area of social responsibility, he is also the originator and co-creator of the Integralia Foundation, supporting people with disabilities on the job market, as well as an advocate of young Polish art (originator of the Hestia Artistic Journey competition and Foundation) and a patron of philosophical thought (The Józef Tischner Award by the Znak Publishing House and Hestia). Piotr M. Śliwicki has been managing the insurance company for over 25 years. Due to his efforts ERGO Hestia joined the circle of the most significant insurance companies in Poland. ERGO Hestia is also the strongest representative of the international ERGO Group in the countries of Central and Eastern Europe. During the VII Insurance Forum in April 2016, Piotr Maria Śliwicki received the special 25th anniversary prize for facilitating the development of the insurance sector. This unique distinction acknowledged the achievement of lifting a company created from scratch up to the second rank on the market. In addition, the jury members emphasised the personal role of the ERGO Hestia President in the process of implementing innovations which soon after would become a standard for the entire sector. 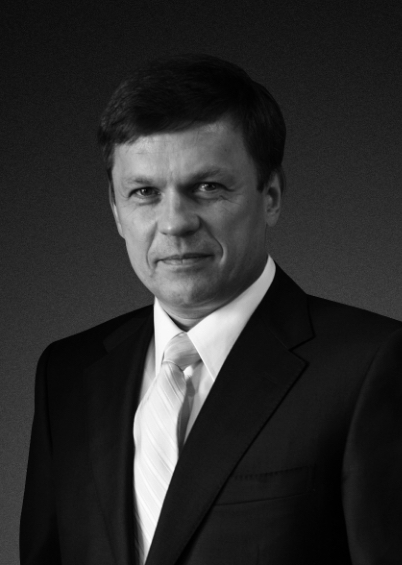